Good oral health relies on a three-step cleaning routine — brushing, flossing and rinsing with a mouthwash. I bet a lot of us are guilty of skipping flossing, but how often do you skip using mouthwash?

Many people assume mouthwash is a modern addition to the oral cleaning artillery. However, it has been around for just as long as toothpaste and tooth powder!

In fact, historic evidence supports that various civilizations used mouthwash. Since I’m sure your curiosity is now piqued, let’s take a closer look at the history of mouthwash. Historical evidence showcases that mouthwash was used along with toothpaste by various different cultures, including the Egyptians, Chinese, Greeks and the Romans. Recipes for different types of mouthwash were developed with the sole purpose of improving your breath.

Many recipes included herbal ingredients such as crushed flowers, juice from certain fruits, and even crushed and liquidated charcoal. Some recipes also encouraged swishing your mouth with tortoise blood, which was believed to be a good disinfectant. This was advised to be done three times in a year.

The Mouthwash of the Greeks

The Greeks had a well-recorded recipe for their mouthwash. It included the use of myrrh gum, milk, juice from olive leaves, pomegranates, wine and vinegar. The solution was said to help disinfect the mouth and lessen bad breath.

Other measures included drinking goat’s milk for better breath and to rinse with white wine to keep teeth white and kill bad breath. Unfortunately, there are no credible sources that can support whether they were effective in eliminating bacteria and keeping the breath fresh.

The Odd Habits of the Romans

The Romans had one of the most odd mouthwash practices that persisted for the longest time period. Starting in A.D. 1, the Romans would purchase bottled Portuguese urine to use as a rinse for their mouth. The reasoning behind this hinged on the fact that ammonia kills bacteria and helps whiten teeth.

Portuguese urine was such a popular ingredient that Emperor Nero enforced a trade tax on it. Over the years, it was substituted with other ingredients such as salt, alum, mint leaves and vinegar. However urine remained the ingredient of choice as a mouthwash for a long time.

The Germans had a more agreeable solution to use as a mouthwash in the 12th Century. Esteemed philosopher Saint Hildegard von Bingen suggested that people use pure, chilled water as a mouthwash to kill bacteria and prevent the buildup of plaque or tartar.

There is little evidence available to show how useful cold water was as a mouthwash. Moreover, people with gum issues and teeth sensitivity must have had a very hard time with this one. Cold water can trigger teeth sensitivity and cause intense pain.

The Development of the Alcohol-based Mouthwash

Alcohol-based mouthwash was developed in the 18th Century by Anton van Leeuwenhoek. Also known as the ‘Father of Modern Microbiology,’ he discovered the presence of bacteria in the mouth and in water. Running numerous experiments with the use of brandy, vinegar and other substances, he found that alcohol was one of the most effective solutions to remove bacteria. This made alcohol the ingredient of choice for most types of mouthwash. The recipe for alcohol-based mouthwash was further refined in the 19th century with the addition of a compound made with chlorhexidine. By this time, the interest in mouthwash had taken a more commercial approach.

By 1914, Listerine — a mouthwash containing a solution of antiseptic alcohol and other ingredients — was available in local markets. The modern day mouthwash also contains a mix of hydrogen peroxide and sodium hexampetephosphate. These ingredients are effective in killing bacteria. After the introduction of Listerine, other similar types of mouthwash were introduced by renowned brands like Oral B, Crest and Colgate are.

Going All-Natural with Your Mouthwash

Alcohol-free mouthwash is a necessity for people who have sensitive teeth and gums. It should also be noted that ingredients like hydrogen peroxide, antiseptic alcohol and sodium hexampetephosphate are extremely corrosive for teeth. Used over a long period of time, they can be very damaging.

Going organic with your mouthwash is a good option here. It ensures the ingredients will be 100% safe for your mouth and your body.  Many natural mouthwashes are made with essential oils that freshen your breath, disinfect your teeth and keep your gums healthy.

If you want a good, natural mouthwash, get your hands on Boost Gum Serum from Primal Life Organics.

How does Boost Gum Serum help you?

It can be hard to believe that Boost Gum Serum from Primal Life Organics is better than mouthwash from brands like Listerine or Crest. But when you run a side-by-side comparison, you can see that this is quite the case! Boost Gum Serum is 100% natural and has no harsh chemicals in it. Made with a mix of extra virgin olive oil and 11 essential oils, you can rest assured that you are not harming your gums in any manner.

Listerine has a 21.6% concentration of ethanol. You might think that an alcohol-free version is a better option, but it isn’t. The alcohol-free mouthwash from Crest uses cetylpyridinium chloride along with sodium saccharin, propyl paraben, methyl paraben and propolyne glycol.

Different Ways to Use It

Mouthwash is usually used as rinse. However, this concept can be difficult for young children to understand. Unintentionally swallowing mouthwash can be harmful.

Luckily, Boost Gum Serum can be used in 4 different ways: 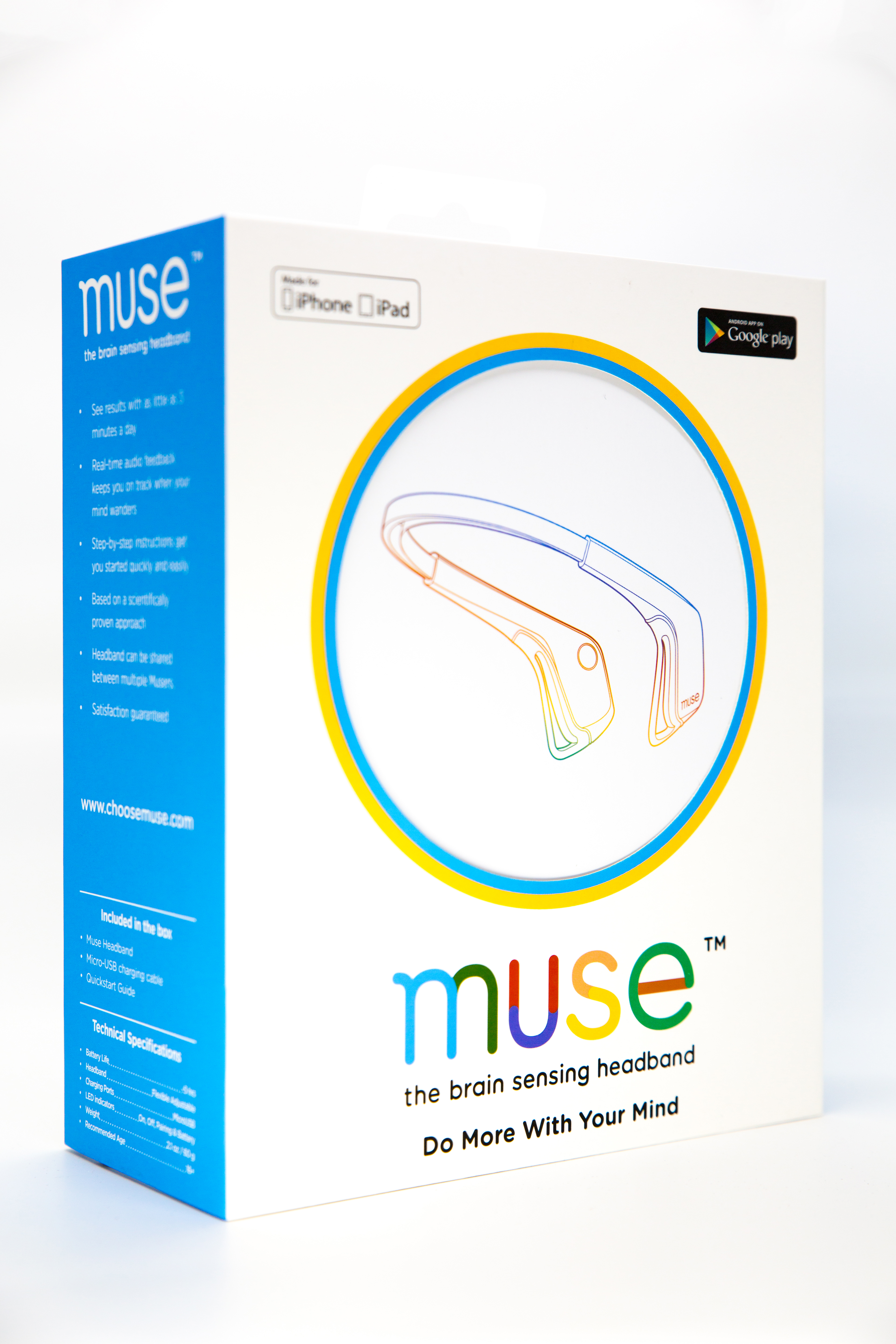